In the 2010 StudioNit wins a proclamation of competition for the exploitation and the planning of the light of six sites enumerated among the cultural heritage of our country, all situated inside the territory of the ancient city of Formia. The proclamation, proposed by the active town administration, it mainly concerns the new planning of the light of the archaeological site denominated Cicerone’s tomb, that of the ancient Roman Fountain on the street Appia, that of the medieval towers of Castellone and Mola, the site submerged of the Peschiere Romane and at last the splendid site of the ancient Cisternone Romano, also inside the area of Castellone. 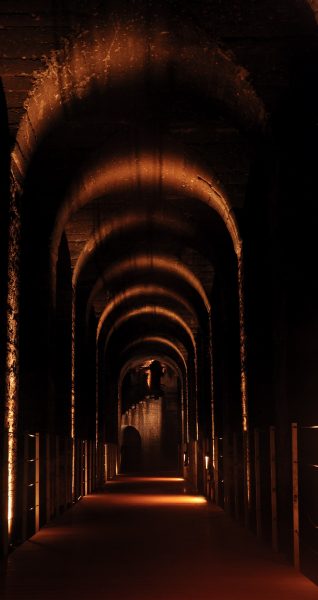 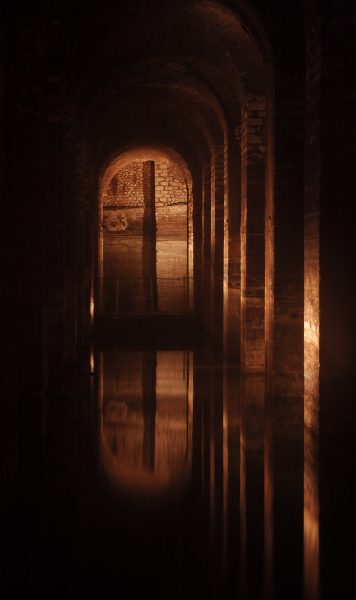 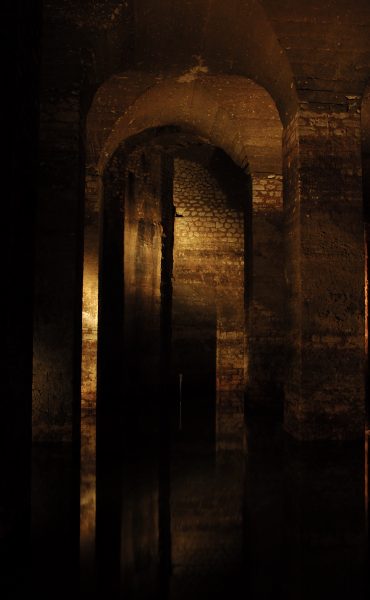 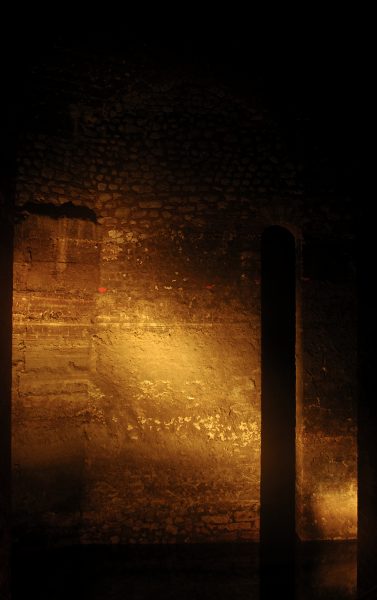 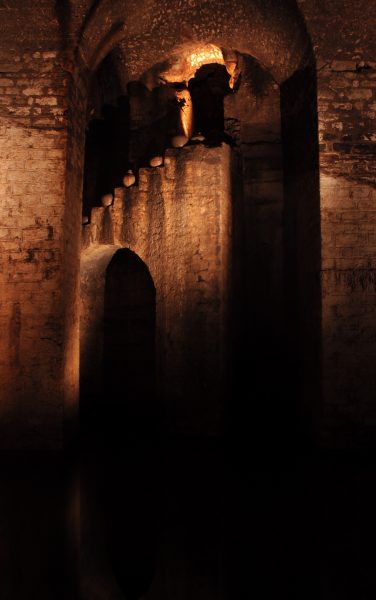 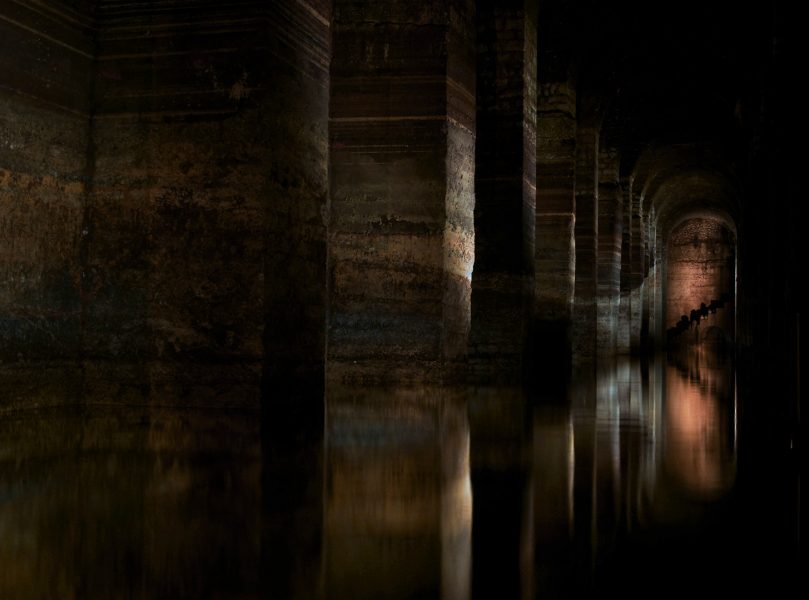 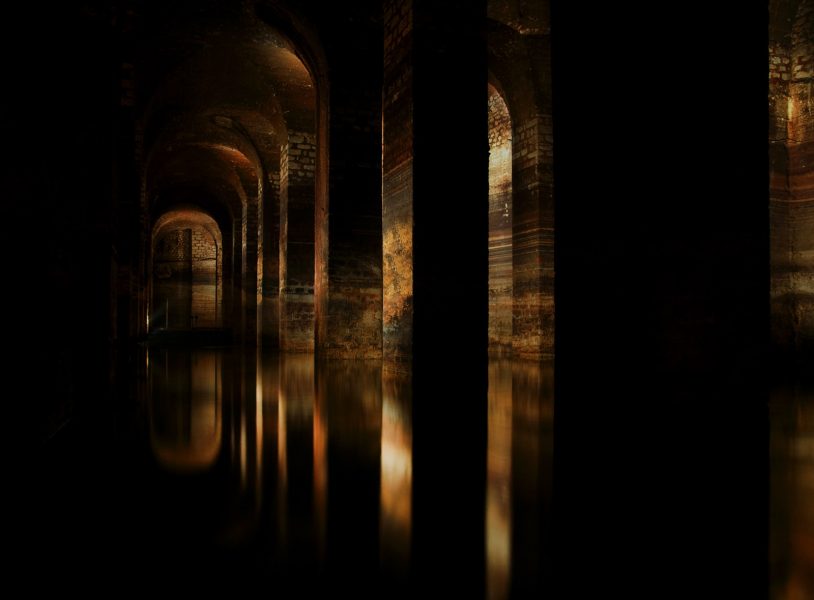 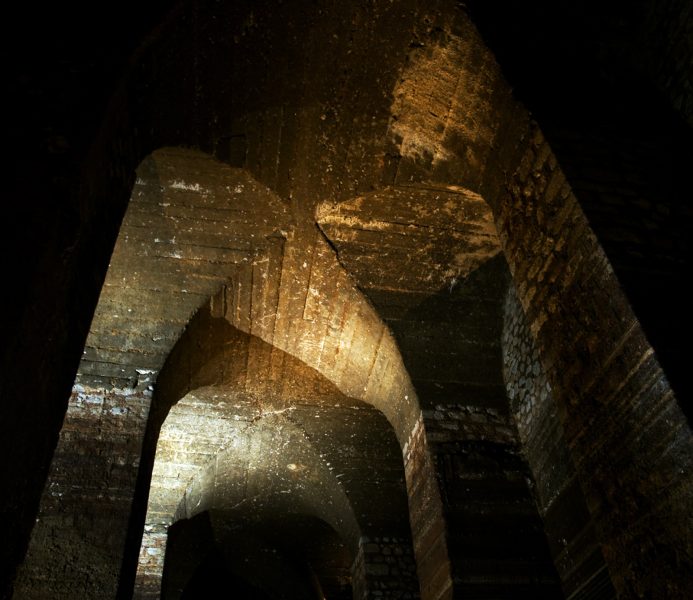 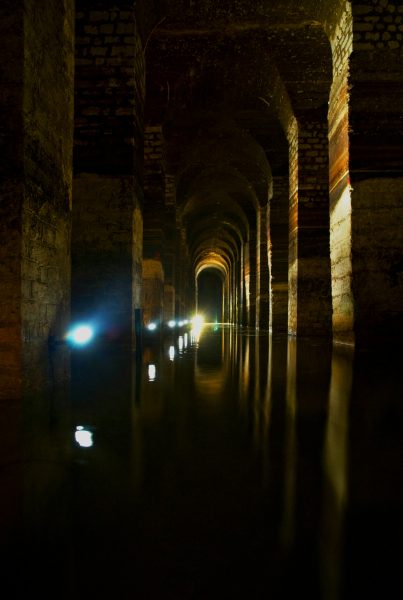 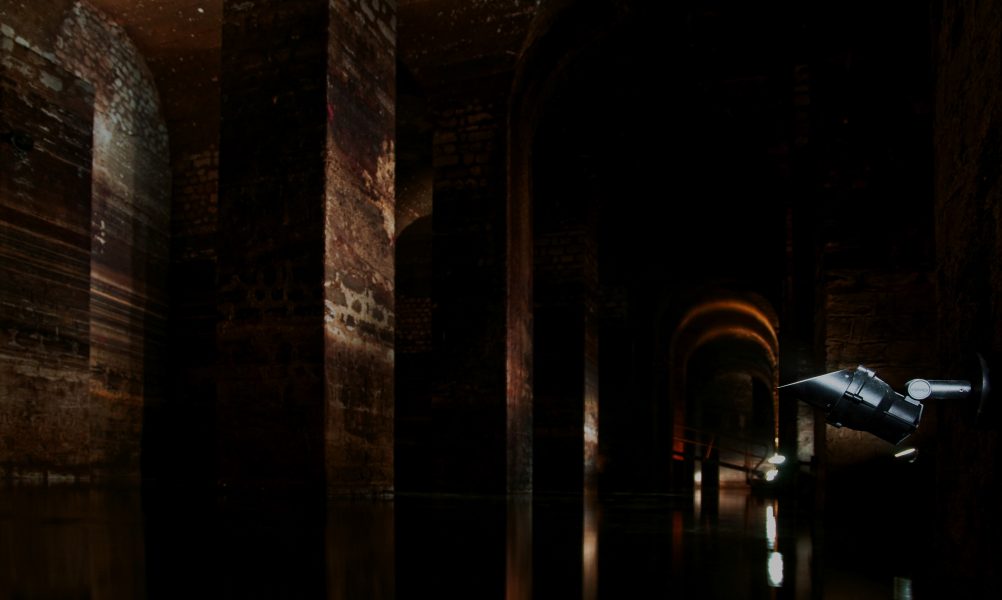 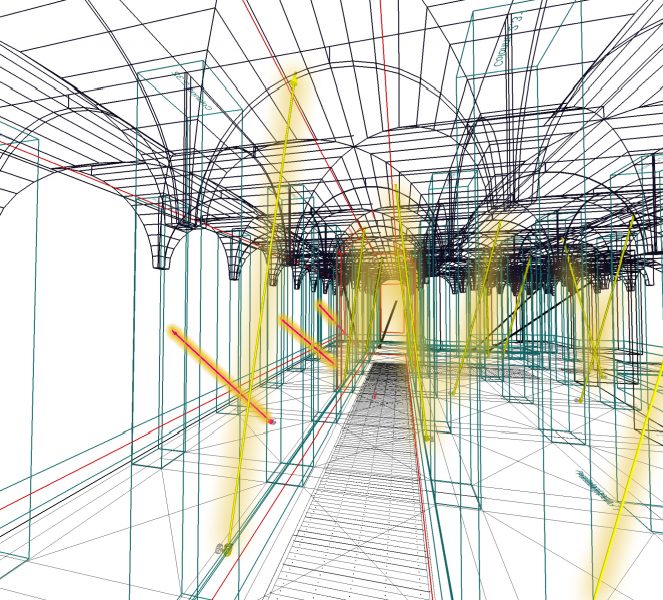 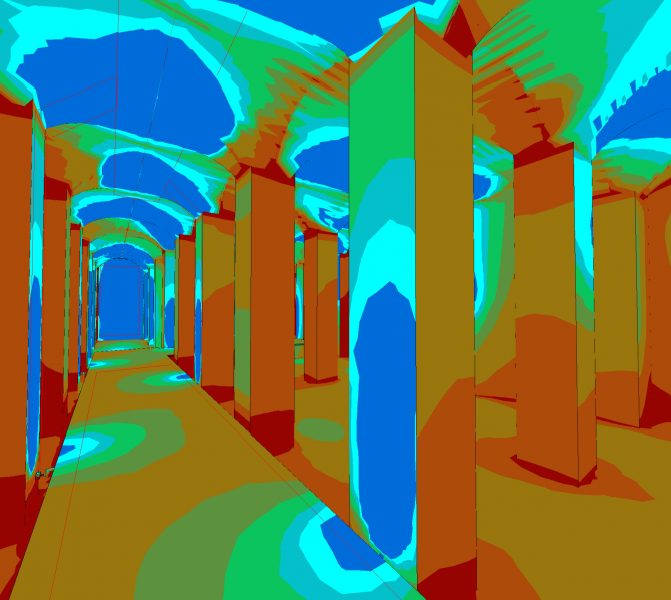 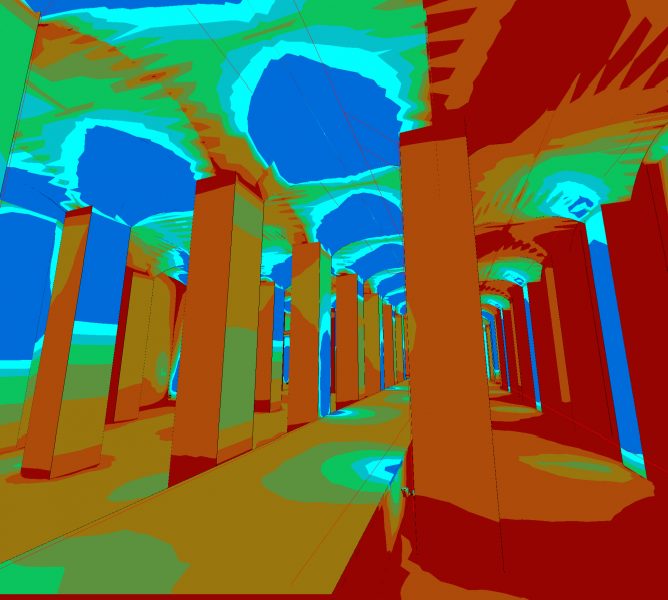 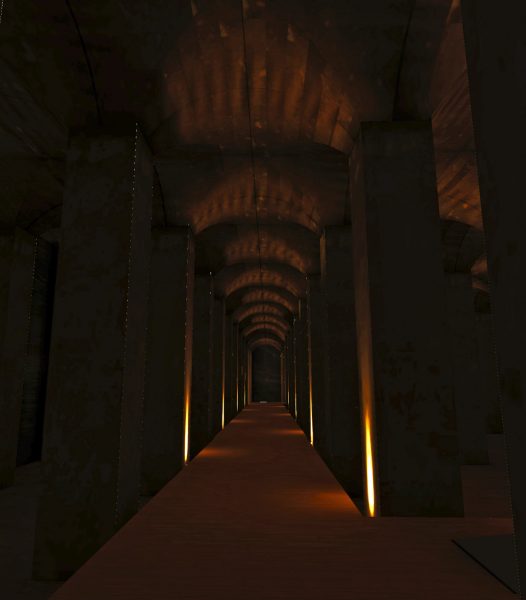 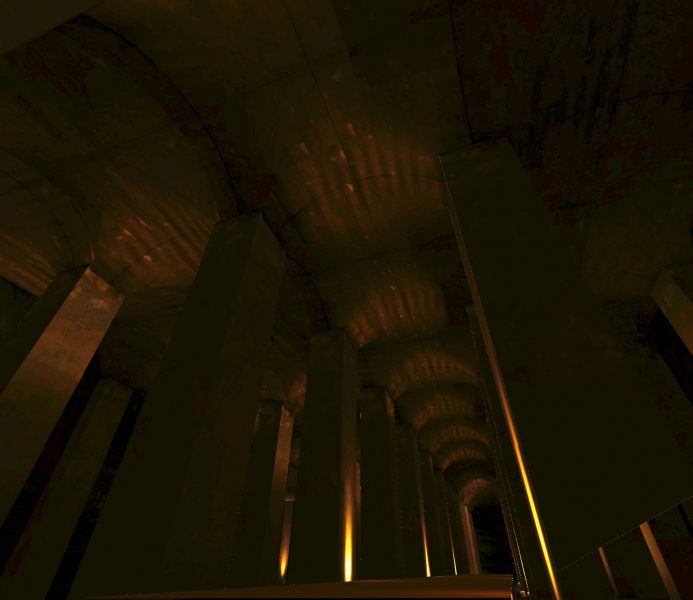 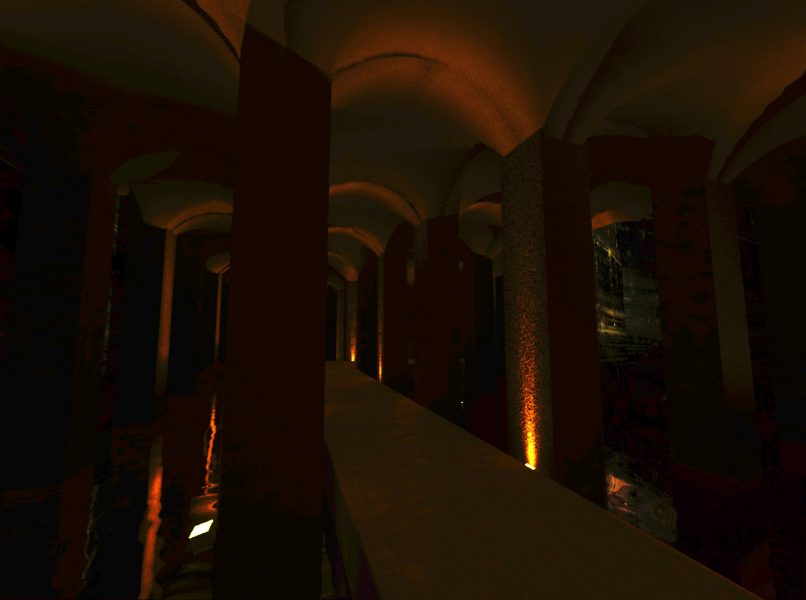 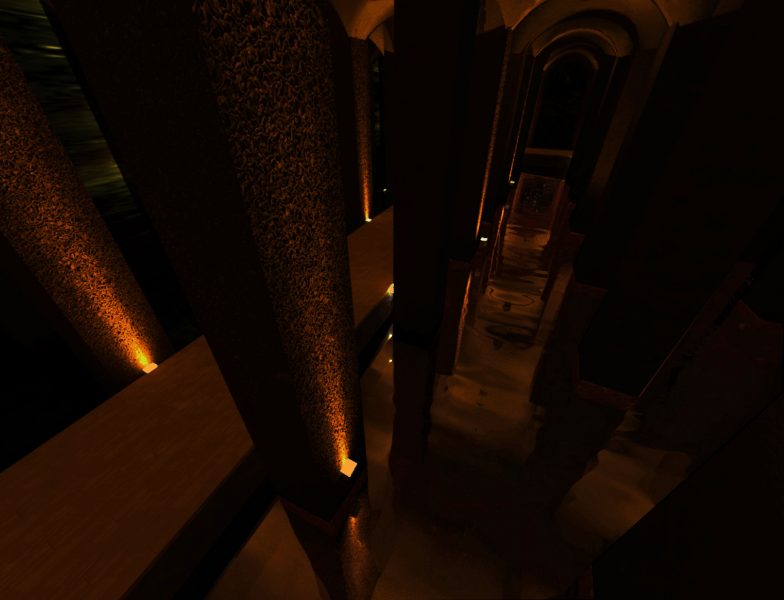